This is my island in the sun

Call of the Sea is the debut game from Out of the Blue Studios, a Spanish outlet comprised of industry veterans that’s dedicated to creating narrative and puzzle titles. Their first product is a marriage of the two genres – a first-person, narrative-driven, adventure-puzzle game that evokes the spirit of old film serials and the Jules Verne Voyages extraordinaires novels that they liberally borrow from. It makes a stunning first impression, but it doesn’t take long to realize the developers might have been a bit too eager to show you everything they have up their narrative sleeve. 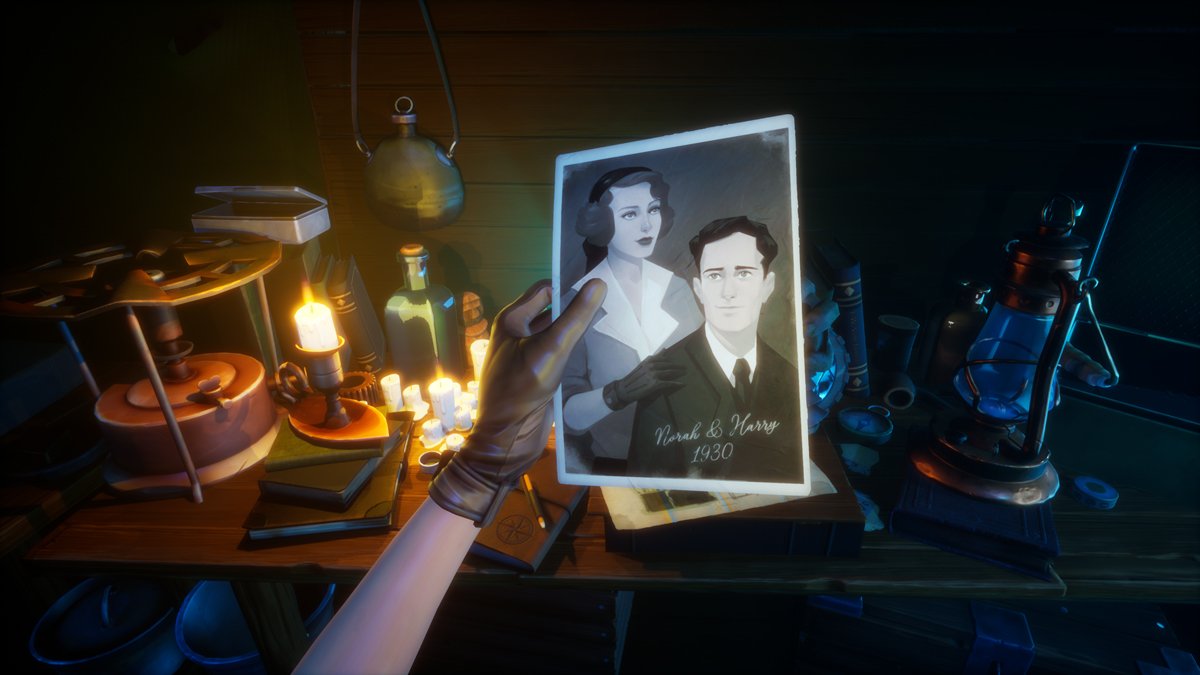 What happened to Harry? Finding the answer to that question has drawn Norah Everhart, a woman with a strange and mysterious illness, to an island off the coast of Tahiti that the locals say is cursed. Harry, her husband, went missing on the island several months earlier, believing it holds the key to curing his wife. Norah’s journey across this strange and otherworldly place will find her piecing together the truth of her husband and his crew’s expedition while uncovering her personal connection to the island.

While many mysteries surround the isle and the misfortunes Harry and his team experience, observant players will probably be able to figure everything out well before they reach the final stretch of the game. It doesn’t help that a not-too-well-hidden Easter Egg basically tells you everything you need to know about halfway through. While the narrative has a real affection for those old adventure tales, it is a bit slight and somewhat overfamiliar. Thankfully, however, the entire experience is elevated by its depiction of Norah and Harry’s relationship.

Norah is the type of woman who’d be described as having a lot of moxie. She has a stout resolve and determination to find her husband, debilitating disease be damned. In her inner monologues about her marriage and the messages she reads from Harry, it’s clear these two see each other as equals. They’re not just married, they’re best friends and partners, and after all the letters and self-talk, I couldn’t help but think they’d be the most fun couple to vacation with on a cursed island off the coast of Tahiti.

And what a beautiful and varied island this is. Out of the Blue has crafted a magnificent location to host this adventure, with ravishing foliage, blisteringly bright sand, colorful caverns, and unsettling sites. Lighting and weather effects are used to great success for most of her journey, but every now and then, it can all be too much. Going from dark to light locations, and vice versa, isn’t always a smooth transition, and there are points around the island where the intensity of the sun and the gloom of the shadows bury the finer details of this exquisite enclave.

Norah’s adventure around the island is split into six chapters, with each covering a few central locations. Each area of the island you explore is a puzzle you need to solve. Through the evidence you find searching campsites, caves, and mysterious ruins, you need to be able to piece together how it is you reach the next area. Norah has a journal she uses to record notes from her discoveries and, more importantly, the exact clues you need to figure out the ultimate puzzle for each location. 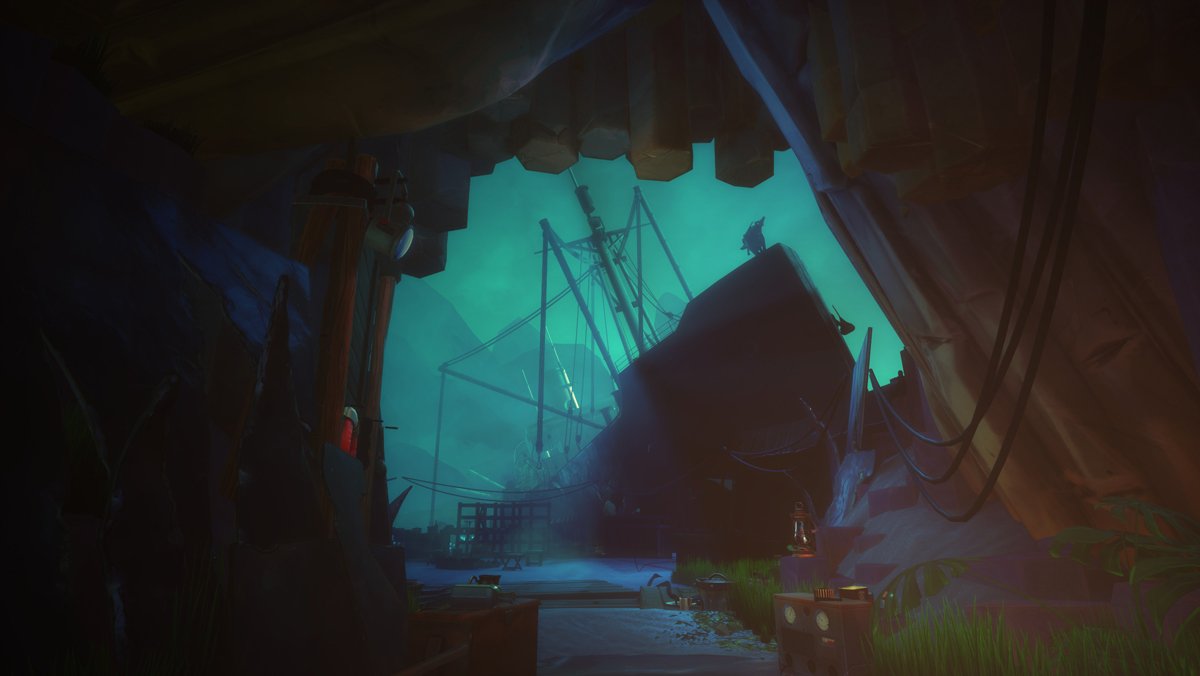 Some puzzles have pretty self-explanatory solutions, with obvious hints in the environment on what you need to do. Others can be a bit more obtuse. The central puzzle of the third chapter stumped me for more than an hour until I realized I was simply misinterpreting the clues. In the next chapter, I inadvertently stumbled across a puzzle solution while working toward what I thought was the right answer, and thus, I still have no idea what the clues were telling me. You do have to be thorough in your exploration of each area as it will be nigh impossible to advance without finding every clue. You’ll also want to ensure you’re not missing any vital interactive objects that can be hidden in plain sight.

If the writers weren’t so eager to spoil their own surprises, I think we’d be looking at one outstanding narrative-driven adventure here. As it is, Call of the Sea is a pleasing piece of pulp fiction and a decent test of your puzzle-solving skills.

[This review is based on a retail build of the game downloaded from Xbox Game Pass.]

Solid and definitely have an audience. There could be some hard-to-ignore faults, but the experience is fun.

How we score: The Destructoid Reviews Guide

CJ Andriessen
Just what the internet needs: yet another white guy writing about video games.